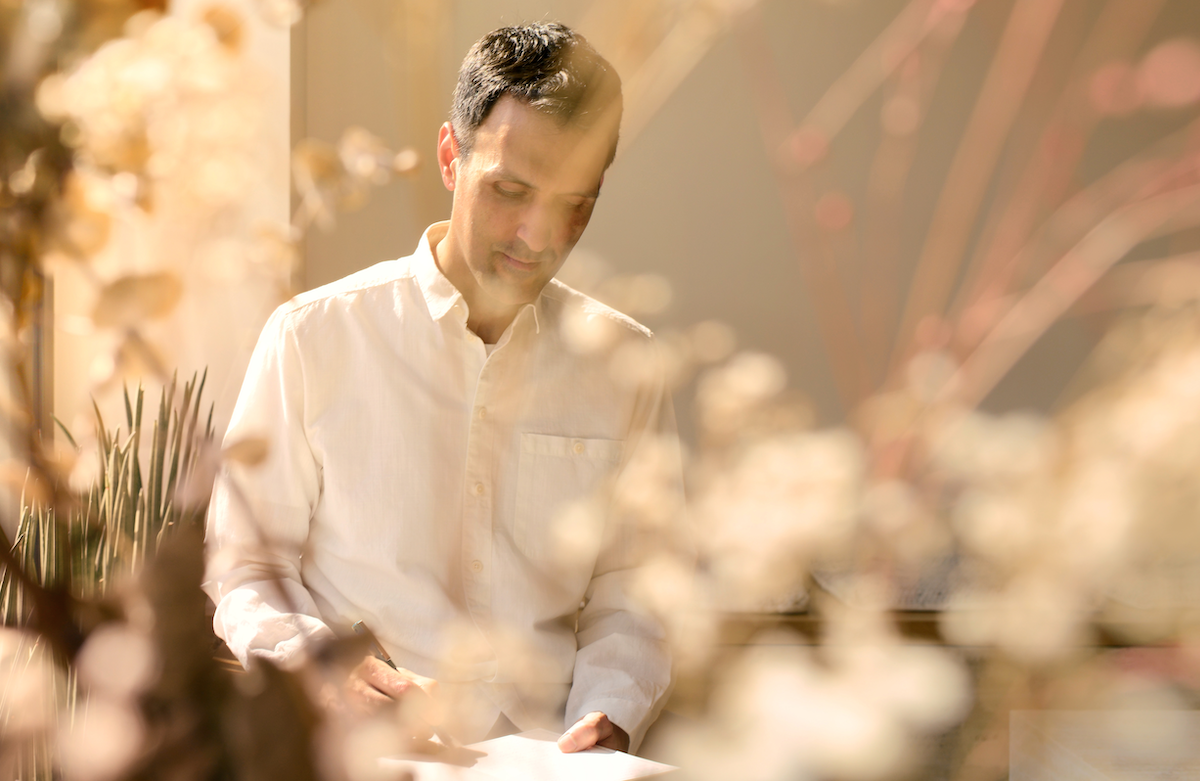 From practical
methods to deep
philosophy 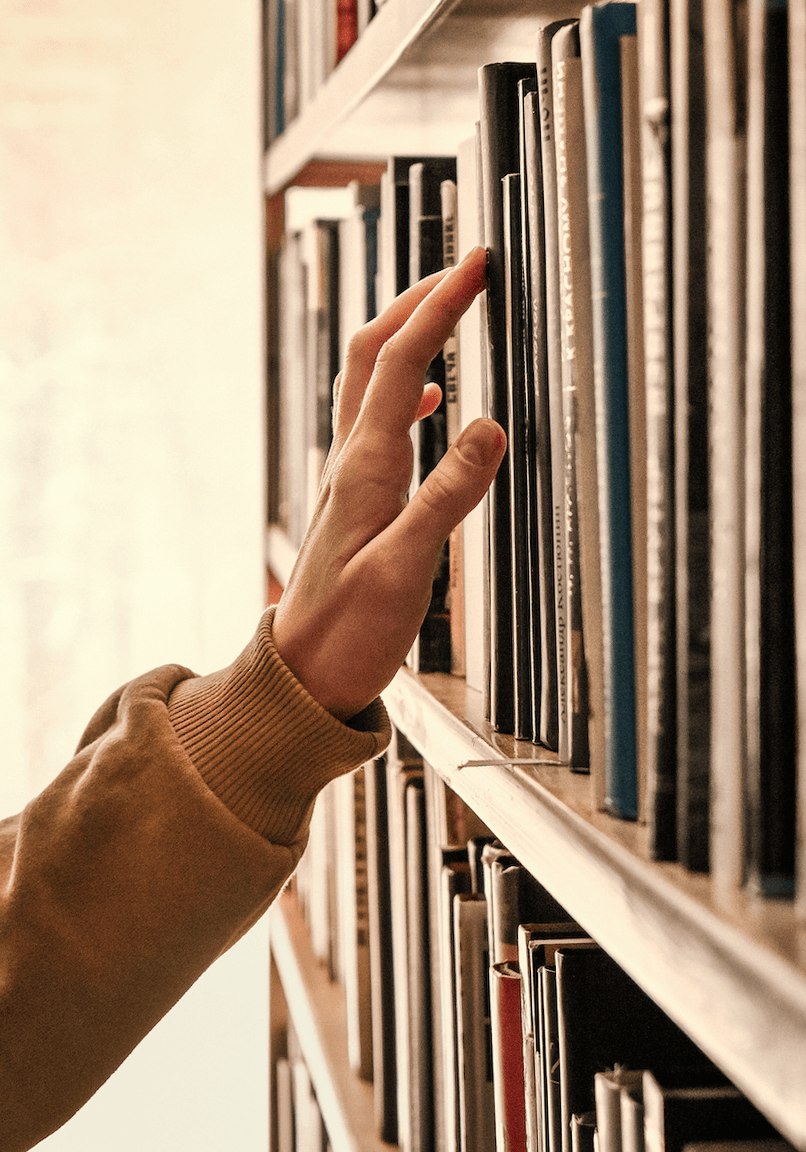 When words
are used properly,

they can actually
transport you
to a different state.

Most of my books have been
devo­ted to the trans­formational methods that I have developed. For instance, there are books that introduce the Expansion Method, the seven hid­den powers of the heart, the seven chakra person­ality types, Chakra Psycho­logy, the seven-­day chakra path, and Power Psycho­logy. However, there is a long list of books that are not method ­oriented, like The Journey into the Genius Mind, which has appeared in English, Ger­man, Chinese, Taiwanese, and Kor­ean. This book is dedicated to in­vesti­gating the creative mind of the genius and to commu­nica­ting easily with readers who are not interes­ted in elusive words such as “mystical
trans­formation.” Or there is the soon-to-be-released Llewellyn’s Complete Book of Meditation, which introduces thirty-five meditations from all over the world with the in­tention of showing that meditation is an essential activity rather than spe­cific traditional techniques. There are also those deeply phi­lo­sophical books that are less accessible for most readers. I write and publish them just because I feel that they need to be in this world. These books contain my deep­est metaphysical views. They include The Mystical Enlightenment of Fried­rich Nietzsche and The En­lighten­ment of the Human Heart. The Enlightenment of the Human Heart conveys my most essential message, since it includes my under­standing of what it means to be a human being.

Llewellyn’s Complete Book of Meditation:
A Comprehensive Guide to Effective Techniques for Calming Your Mind and Spirit
Shop Books

Discover the Energetic Forces That Shape Your Life, Your Relationships, and Your Place in the World