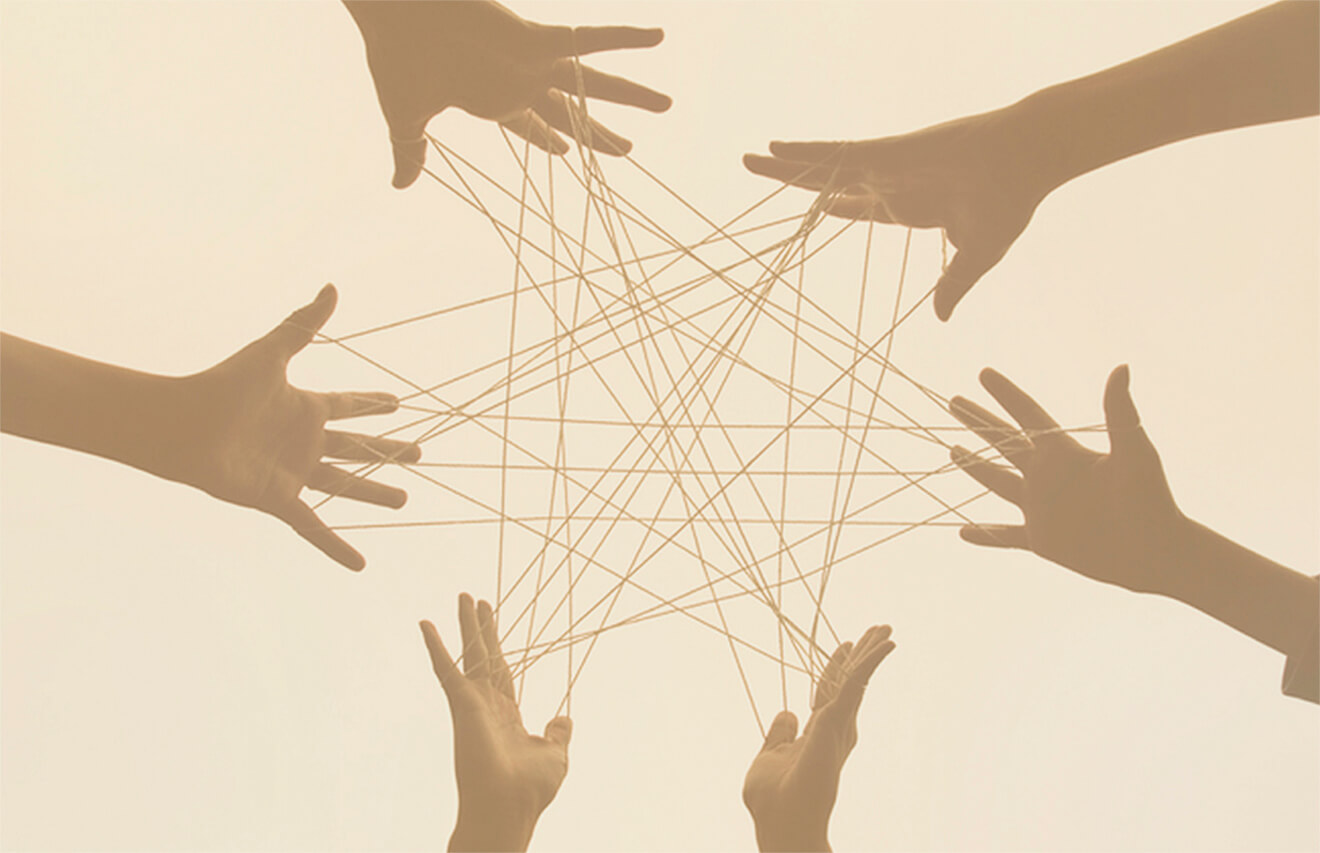 The Expansion Method came into being as a result of my search for a way to enable participants to reveal the power of their own conscious­ness. It came to me as a sort of revelation of a systematic process that could replicate the natural impulse of our conscious­ness to expand. Having this systematic form of meditation has finally made it possible to bridge the gap between people, at whatever point of their evolution they may be, and the broader states of consciousness. This method also has a dimension of technology, since while most forms of meditation may not be as systematic, this is a precise and consistent process. It also teaches people how to communicate from a broad, expanded consciousness and how to integrate these states into their actual communication and action in life. More than that, the method demonstrates how these states can be useful, and it has effective psychological and thera­peutic implications. You don’t simply end up in a state of meditation; you enter the state of meditation to begin a certain action. These states are not there just for us to “get high”: we are actually able to use them as a source of illumination that we can direct toward our most difficult memories, patterns, and confusions, to unravel all of these blockages. In this way, since you don’t need to steer clear of strong emotions and patterns, the Expansion Method puts an end to the need for emotional suppression. 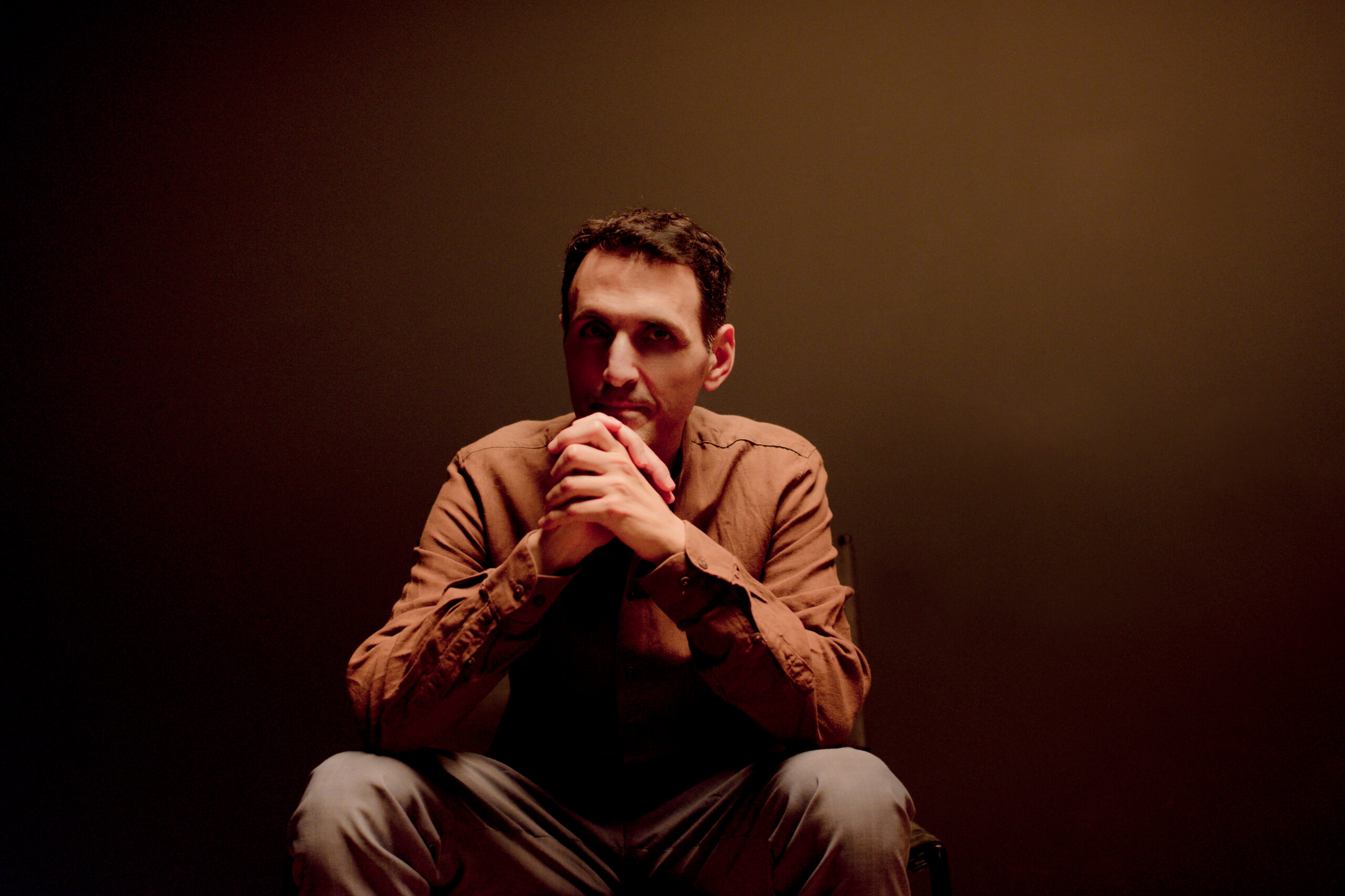 Possessing inner power
is the unconscious longing of your psyche.

Power Psychology was developed as a result of my intense wish to fathom the human psyche. As a teacher, I observed certain phenomena that seemed especially related to our modern human condition: many people experience themselves as hypersensitive, vulnerable, and victims of life and of other people. There is a great emphasis on the wounded self, self-healing, and self- acceptance. Inspired by Friedrich Nietzsche’s principle of “will to power,” I felt that there are deeper layers beneath this defense mechanism and the pretense of our modern self-image. Power Psychology is a method for revealing these forces and for uprooting human suffering through the power of our own understanding of the way our psyche works: we learn that we are not victims, but willful beings. Secondly, Power Psychology helps us to reveal a type of power that is the only condition that can make us truly fulfilled and content. I call this true inner power: a continuous power that cannot be taken away from us, since it doesn’t depend on the position of power or weakness that we have in the world at any given moment. When we tap into this inner quality, we recognize the tremendous power of our own consciousness to liberate ourselves from our own suffering, without dependency on gurus, authorities, or external powers.

The system of Chakra Psychology emerged after I met my teacher, Gabriel Cousens, who comes from a kundalini tradition. This tradition ascribes great significance to the chakras, kundalini, and the subtle nervous system. In the process of being initiated by Cousens, I finally discovered the chakras directly, and this entire system became completely alive inside me. I began to listen to the chakras and started classifying emotions, thoughts, patterns, perspectives, and dimensions of life according to these centers of energy. Later, I confirmed my inner work through my work with hundreds of people, by listening to the correlation between their emotional patterns and the specific physical areas in which they were felt. This gradually became what we can call my “chakra science.” Chakras are a unique phenomenon, since they are the most accessible dimension of our subtle being. As such, this system is the most direct and tangible map of our inner being—before anything else, it is the most practical and effective map for navigating our emotional world. Usually we feel that our psyche is a complex thing, one big mess, but by using chakra psychology, we are finally able to understand how each of our emotions and patterns is related to certain chakras and what can be done about that. We can learn how to reveal our chakra maps and how to become chakra whisperers: how to directly communicate with the stored knowledge of the chakras in order to resolve our own suffering. Ultimately, I came to realize that chakras are also a map of the seven dimensions of life, and this revelation has been the source of many other practices and developments of the system. 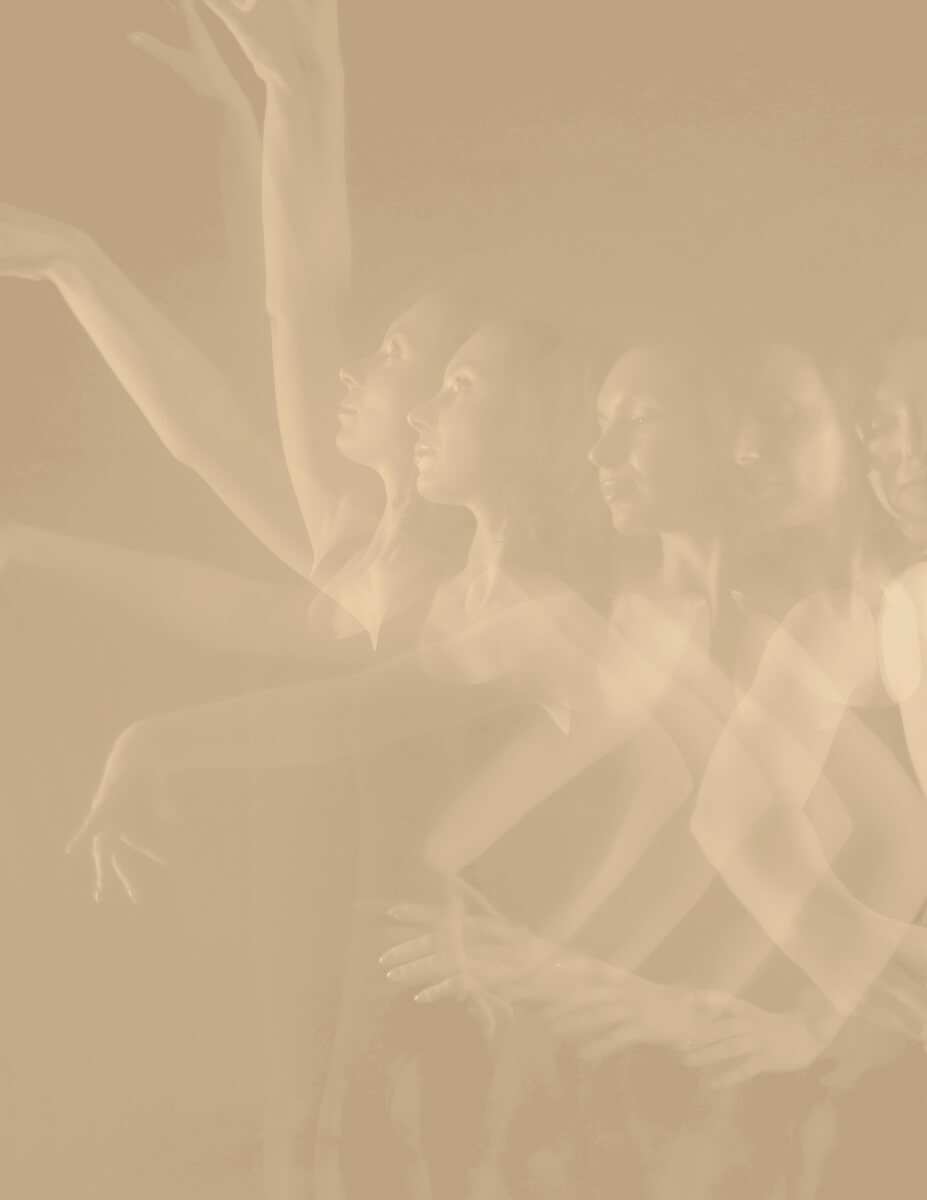 Your soul design is crucial
for the attainment

of your higher
form of destiny.

The method of Chakra Types was developed when I began to realize that the chakras are not only a universal system that describes how all the different aspects of our being should be brought to a state of balance. Chakras, I discovered, also have a personal dimension: each of us has certain chakras that are more prominent and active, and not just because they are blocked and require special attention. For every individual, certain energy centers are the vantage points from which they perceive the world and from which they fulfill their destiny. I call this soul print, because this is how we have been imprinted prior to our birth to perceive life and to define what is truly valuable for us. This is why each of us has different values, meanings, purposes, and types of happiness. For this reason, your chakra type is a major path for discovering your deepest soul fulfillment. Like astrology or any system of self-analysis, this system contains the element of self-knowledge, but there are other benefits, such as profound self-acceptance: knowing your constitution and what you are meant to pursue, you no longer need to compare yourself to others. At the same time, you learn how to develop compassion and true love toward others who are not your type. Additionally, you learn how to balance the usual patterns of your personality type and truly pursue your unique type of happiness and meaning.

The method of the seven heart powers was born as a result of a personal experience: after a dramatic separation in my life, I realized directly what it could mean if one chose to leave one’s heart open in this condition. I could see that we often contract our hearts to protect ourselves. But this defense mechanism only makes things worse. So, I chose instead to leave my heart open and not to let this contraction take place. This was my initiation into the dimension of heart power, and ever since, this has become a central aspect of my teaching. In this path, we understand through our experience why the Hindu chakra system has regarded the heart as “anahata”: unbeaten or unstruck, or, in other words, indestructible. Your heart is where you discover not only your innermost self, but also the only part of your being that cannot be destroyed. This completely goes against our current paradigm of what the heart is. By activating the heart’s powers, we make possible an irreversible state after which the heart remains fundamentally open. You simply know, from direct experience, that it no longer needs to be defended, and that when you try to defend it, you actually get the opposite result—being hurt even more. Ultimately, this system is all about daring to make our heart the leader of our being through different methods and techniques. In this sense, the heart’s power is also the very heart of my entire teaching, since the heart is, I believe, where the human and the divine meet and become one and the same. It is the very center that defines us as human beings, and therefore the only place where we can find meaning and purpose.